Perfect Your Second Language With These TV Shows and Movies

COVID-19 has confined translators across the world to their homes for the foreseeable future, meaning that a lot of us have suddenly found ourselves with plenty of time on our hands. With work being disrupted or drying up entirely, it’s important to keep your language skills sharp. So what better than a list of the best foreign language films and television to keep you productive and entertained?

While sitting down with a bag of chips and screening Amélie won’t make you fluent in French, engaging with foreign language films can be an extremely useful activity. Watching native speakers is a great way of practicing your listening skills for experienced linguists, while those seeking to take their knowledge to the next level can use simple language exercises to improve.

There’s something for everyone here. Whether you’re an experienced linguist who wants to stay at the top of their game or a total novice looking to use this time to start learning a new language, we’ve got you covered.

If you aren’t fluent in your second (or third or fourth) language and want to improve, it’s important to do activities alongside watching the show. Passively watching TV in Portuguese will not mean that you can fly off to Lisbon and magically start hanging out with the locals. Here are a few exercises that you can use to help practice.

What if I’m lazy?

That’s fine too! Just sit back and watch the show with subtitles. It will help you become familiar with the intonation and sounds of the language. You will also become familiar with often repeated words/expressions, and this reinforcement is extremely beneficial. Also, breaking a film up into small chunks can kill the pacing of the picture. Regardless of your ability, it’s a good idea to watch the entire film before going back and starting to break it up into learning segments.

Certain genres of film and TV will work better depending on your ability. Children’s television is a great place for beginners to start—the language is simple, and the shows are often created to serve an educational function.

Comedies, especially sitcoms, are a great resource for more advanced learners. The humour is easily understood because it’s simple, the accents are accessible and the way that characters react to dialogue is often exaggerated for comic effect. This means that you will be able to piece together the plot even if you don’t understand the dialogue word for word.

Dramas can be harder to understand—the story is more likely to contain regional accents which are harder to comprehend, and the dialogue will be less generalized. The physical actions of the characters may not always directly relate to the words being spoken, which can add an extra layer of confusion. These shows are best reserved for the more confident linguists amongst us.

With all that in mind, here is our list of the best foreign language films and television to get stuck into while stuck in self isolation.

This popular Brazilian puppet show first aired back in 1996. It follows the exploits Julio, an 8-year-old boy who lives on a farm. There’s a plethora of Cocoricó content on YouTube—check it out here. 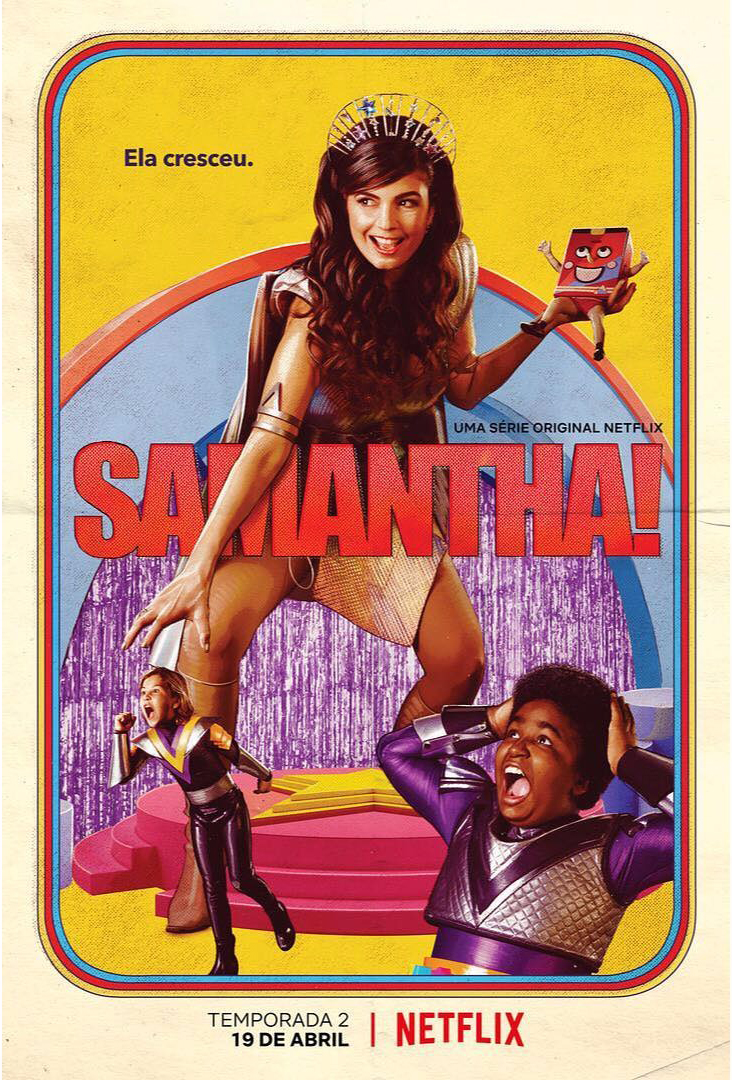 A child star in the ’80s, Samantha desperately clings to the fringes of celebrity culture with hilarious schemes to launch herself back into stardom. You can find this show on Netflix.

Transport yourself to 1959 Rio de Janeiro (a word of warning, you’ll instantly want to pack your bags and move). Malu has been abandoned and robbed by her husband—but that doesn’t stop her from opening a music club. You can find this show on Netflix.

This film isn’t for the faint of heart, with one reviewer calling it an “ultraviolent freakout in Brazil’s outback” – if that isn’t enough to get you excited, I don’t know what will. The film won the Jury Prize at Cannes, and you can currently watch it via virtual theatrical release.

This cartoon adaptation of Aquilino Ribeiro’s novel follows the adventures of a fox called Salta-Pocinhas. If you outgrow the show you can always read the original book! You can find the show on YouTube here.

This comedy follows Goncalo, who still lives at home as he works for a local newspaper. You can find it on RTP Play, where there’s also a bunch of other great Portuguese shows.

Marta is a single mother trying to provide for her two daughters. When it is revealed that one of them has a serious health problem her life is turned upside down. You can also find this show on RTP Play.

This 2012 movie received 5-star reviews across the board as well as picking up trophies at the Berlin International Film Festival. The film follows two elderly women who try to find the man that their recently deceased friend had a passionate affair with. You can find the film on Amazon Prime Video. 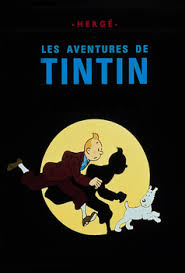 A classic! This early ’90s French-Belgian-Canadian production is a faithful adaptation of the beloved comic book series. You can find full episodes on YouTube.

Four friends in Montreal are turning 30. They decide to create a pact to reclaim the mischief of their 20s. It will soon be available to stream on ICI Tout.tv.

This gripping drama examines the workings of the French judicial system through the eyes of four characters: a young prosecutor, a police chief, an investigative judge and a criminal lawyer. You can download the show on iTunes or Amazon Prime Video.

A Congolese doctor takes his family to a small village in France to escape the dictatorship in his home country. Culture shock hits home hard. Find this movie on Netflix.

Pocoyo is best friends with a yellow duck called Pato and regularly throws tantrums when things don’t go his way. If that isn’t enough for you, when you switch this kid’s cartoon to English, you get narration by Stephen Fry! You can watch it on Netflix.

She was one of Spain’s best talent agents in the ’90s, but now Paquita searches desperately for new stars after suddenly losing her best client. If you are a fan of shows like Parks and Recreation and The Office, this one could be for you. You will find it on… yep, Netflix.

This 2018 release sees a policewoman look into the disappearance of a childhood friend in Patagonia. She soon finds her own life in danger. Yep—it’s on Netflix.

You’ve probably seen it. But it has to go on the list. Alfonso Cuarón’s masterpiece is on Netflix.

And there you have it! A comprehensive list of TV and film to keep you entertained throughout the quarantine. Happy watching, and keep practising your languages!